All About Pearl Harbor: A Unit Study for Homeschoolers

This post contains affiliate links. When you purchase an item from one of these affiliate links, I earn a small monetary commission that helps support this website. Thank you for your support!!

Why teach about Pearl Harbor in your homeschool?

First and foremost, one aspect that can be highlighted by teaching about Pearl Harbor is courage. Your students can learn about the courage the American soldiers and citizens had after the attack. Use this perspective to help your kids highlight how they have courage in their own lives.

Another opportunity teaching about Pearl Harbor opens is the understanding of other critical wars that our country has faced. Although each war is unique in itself, they all carry a familiar tune of courageous soldiers who took an oath to defend our country and citizens who support them. This still rings true today with some of the things our country has had to face.

All About Pearl Harbor: A Unit Study for Homeschoolers

The Background About Pearl Harbor

Pearl Harbor, on the Hawaiian island of Oahu, was once a shallow embayment known to the Hawaiians as Wai Momi meaning “Waters of Pearl” or Pu’uloa meaning “Long Hill”.

The entry canal was enlarged artificially in 1902 to allow huge American ships to sail through. It was said to be the
deity’s work when a newly finished pier collapsed in 1913. The United States and Hawaii negotiated a “reciprocity
treaty” allowing Hawaii to export sugar to the United States in exchange for a promise that Hawaii would not lease the Pearl River entrance to any other country.

The Navy was authorized to conduct patrols around the islands on a regular basis in order to safeguard
commercial whaling ships from pirates or competing nations.

The National Pearl Harbor Remembrance Day is a commemoration of the attack on Pearl Harbor, Hawaii, on December 7, 1941. This is the attack that led to the United States joining World War II.

On the morning of December 7, 1941, the Japanese Imperial Army attacked the American Army and Naval base in Pearl Harbor, Hawaii. This surprise attack killed more than 2000 people and injured more than 1000 American servicemen and civilians. Nearly 200 American aircraft and many battleships stationed there were destroyed.

The day after the attacks, U.S. President Franklin Roosevelt declared war against Japan which entered the U.S. into WWII. In his speech, he said the bombing of Pearl Harbor was a “date which will live in infamy.”

Shortly after this, the Germans declared war against the United States. American soldiers were motivated by the slogan “Remember Pearl Harbor” through the end of the war in 1945.

The History of Pearl Harbor: A World War II Book for New Readers

Go on a suspenseful journey with this colorfully illustrated story about World War 2 for kids. It takes you through all the events that led up to the attack on Pearl Harbor, the attack itself, and the impact it had on the future of the war.

Bringing a dramatic moment of World War II to vivid life, author Stephen Krensky answers questions about the historic importance of the military action at Pearl Harbor. Written in simple yet clear language, the book teaches readers about the political scene before and after the bombing of Pearl Harbor and how this event shaped our country’s place in the world.

What Was Pearl Harbor?

On December 7, 1941, Japanese warplanes appeared out of nowhere to bomb the American base at Pearl Harbor in Hawaii. It was a highly secretive and devastating attack: four battleships sunk, more than two thousand servicemen died, and the United States was propelled into World War II. In a compelling, easy-to-read narrative, children will learn all about a pivotal moment in American history.

The Attack on Pearl Harbor: An Interactive History Adventure

Everything in this book happened to real people. And YOU CHOOSE what side you’re on and what you do next. The choices you make could lead you to survival or to death.

A Boy at War: A Novel of Pearl Harbor

For Adam, living near Honolulu, this Sunday morning is one he has been looking forward to — fishing with friends, away from the ever-watchful eyes of his father, a navy lieutenant. Then, right before his eyes, Adam watches Japanese planes fly overhead and attack the U.S. Navy. All he can think is that it’s just like in the movies. But as he sees his father’s ship, the Arizona, sink beneath the water, he realizes this isn’t make-believe. It’s real.

Attack on Pearl Harbor for Kids

As I mentioned before, I have a free Pearl Harbor printable pack for you! You’ll find much of the information above in it, except it will be easy to print and go. This pack also comes with research activities, question and answer pages, and a word search puzzle. Download your copy below! 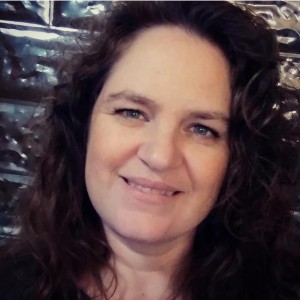 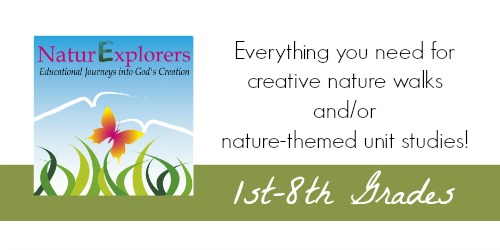